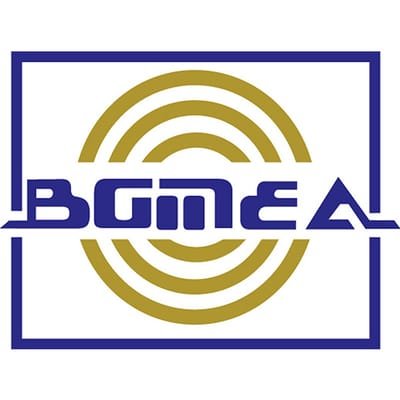 Bangladesh’s garment exporters will lose $4 billion if the European Union (EU) ends the duty-free trade benefit for the country following its graduation to a developing nation, according to a study by the Bangladesh Garment Manufacturers and Exporters Association (BGMEA), which recently said if the standard generalised system of preferences (GSP) can be availed, the loss will be $3.2 billion.

The EU offers standard GSP for low and lower-middle-income countries. This means a partial or full removal of customs duties on two-third of tariff lines.

Bangladesh currently enjoys duty-free, quota-free access for all products except arms and ammunition in the EU market as a least developed country (LDC) under the EBA (Everything But Arms) facility.

Bangladesh’s shipment to the EU will face the worst impact after graduation as the bloc accounts for 61 per cent of the duty-free export from the country, Bangladesh media reported citing the study.

Currently, $25 billion, or 73 per cent of the external trade of Bangladesh, enjoys duty-free access as an LDC. This will come to an end as the LDC graduation takes effect, the study said.

The significance of the EU market is demonstrated by the rise of its share in Bangladesh’s total exports: it went up from 58 per cent to 61 per cent in the last decade.

Applying the standard GSP or most-favoured-nation (MFN) tariff will escalate the cost of sourcing from Bangladesh further. The EU’s global average import price dropped 4.35 per cent from 2013 to 2018.

“While all competitors are offering further price discounts, any imposition of tariff on Bangladeshi goods may proportionately erode competitiveness,” the study said.

Currently, Bangladesh enjoys single transformation, or one-stage work processing, i.e., fabric to garment. Bangladesh received the benefit under the Everything But Arms (EBA) in 2011.

The study suggested lobbying with the EU. Discussions with the European Commission need to be initiated for about 7.4 per cent threshold for the GSP Plus scheme, it said.

The study suggested ratification of the International Labour Organisation Convention 138 on the minimum age and initiating stakeholders’ consultation on Bangladesh’s strategy to comply with 27 international conventions.

It also recommended persuading the EU through the World Trade Organisation (WTO) as the LDCs submitted their transition plans and recommendations to the global body. Feel the power of Swiss innovation… 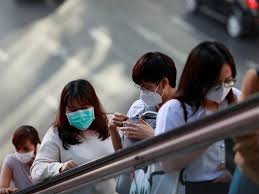 CMAI’S VIEWS ON IMPACT OF CORONAVIRUS ON INDIAN TEXTILE INDUSTRY