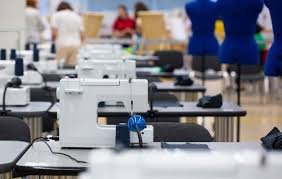 Bangladesh has announced cash incentives against export of products under 37 categories, including one per cent additional special incentive for readymade garment (RMG) products, for the current fiscal. According to a Bangladesh Bank circular, RMG exporters would get the incentive in addition to the existing 4 per cent cash incentive that remains unchanged. The textile sector would enjoy the cash incentive as an alternative to duty bonds and duty drawbacks.

The government also included consumer electronics, electrical home and kitchen appliances to the product list for the first time with 10 per cent cash incentive and boosted incentives for a number of products manufactured in economic zones and hi-tech parks.

The 2 per cent cash incentive is unchanged for those who export apparel to the Euro zone, according to a report in a Dhaka-based English-language daily. The list included bags, shoes made from synthetic fibres, garment wastage with handicrafts (elephant grass and coconut coir) and surgical instruments.