Prices of wool depreciated across all types and descriptions at the Australian wool auctions this week. The eastern market indicator (EMI) dropped 5.9 per cent to 945ac cln/kg but the stronger AUD (+1.8 per cent) had the US prices faring better in comparison, but still 4.1 per cent was eliminated from that indicator to close at 685usc cln/kg.

“Wool prices expressed using the EMI as a guide have fallen to the levels of September 2012 in AUD, and to levels of August 2009 in USD,” the Australian Wool Innovation (AWI) Limited said in its commentary for sale week 8 of the current wool marketing season.

During the week ending August 20, clearance rates were way down compared to the previous week with just 74 per cent of the offered quantity meeting the grower reserves.

“Local and foreign traders generally fled to safety with just sold orders needing completion or the easier traded types coming under their buying scrutiny. Some operators chose to sit out again and not compete due to their lack of holding firm orders and more-so that speculation is not part of the psyche of the modern-day trader currently,” the report added.

Next week, wool auctions will take place only in Melbourne and Sydney, as the ‘wool week’ scheduled event in Western Australia is now cancelled due to COVID-19 restrictions.
https://www.fibre2fashion.com/ 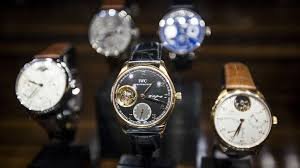 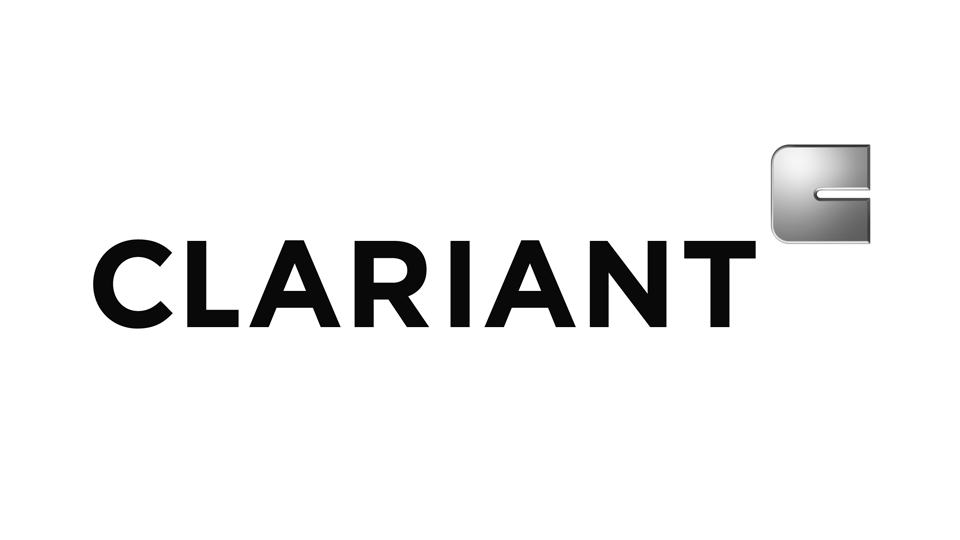