Stereotypes are the common beliefs and values of the group, culture or religions and the gender stereotypes are fixed ideas about men’s and women’s traits and capabilities and how people should behave based on their gender. For example, common gender stereotypes about blue and pink for boy and girl. In fact, these stereotypes could lead also to discrimination. But clothing for both men and women is culturally defined by the society. Cultural norms and expectations are related to the meaning of being a man or woman and are closely linked to appearance means clothing, because the clothing is the most important point of representation of the identity. At this point the clothing has a big role. When the concept of clothes is concerned, the concept of fashion is emerging. And the essence of fashion is transformation and innovation and Deschamps has come to the conclusion that fashion is global. Three of Deschamps’ twelve vector fashion devices are gender, society, and norm. So, the relationship between gender and fashion is an important point, even with different parameters. It means that If society changes, norms changes and ıf the norms changes, fashion changes or vice versa. And also, these changes can come out with the changes of perceptional perspective.

As an industry largely built on the idea of self-expression, the movements of the fashion world have long been intertwined with wider societal discussions about gender and identity. Over the last few years, we’ve begun to see non-binary models such as Hunter Schafer and Indya Moore make waves on the catwalk. Meanwhile, in pop culture, the cult of Harry Styles is arguably as much down to his penchant for flowing silhouettes and frills as his music, resulting in him becoming the face of Gucci under creative director Alessandro Michele, and Billie Eilish has reclaimed the expression ‘tomboy’ with her oversized streetwear looks and various-shades-of-fluoro hairdos, much to the delight of her angsty teen fanbase.

As with other industries, fashion brands are having to move fast in the hope of keeping up with the demands of their rapidly changing customer base. Even the differences between millennials and Gen-Z are stark: a 2016 study by J. Walter Thompson found that 48% of Gen-Zs identified as exclusively heterosexual, compared to 65% of millennials, and only 44% said they always bought clothes designed for their own gender, versus 54% of millennials. With Gen-Z boasting an estimated $143 billion worth of spending power, it’s not surprising that the fashion world has been more willing to embrace the idea of gender fluidity of late.

With fashion being one of the most creative forms of self-expression, it appears rather antiquated that many brands categorise their clothes into two genders. As the voices of those who do not identify as strictly male or female are slowly being heard, more brands are beginning to catch on and create gender neutral collections to suit all. Here are Some of the gender neutral Indian brands : 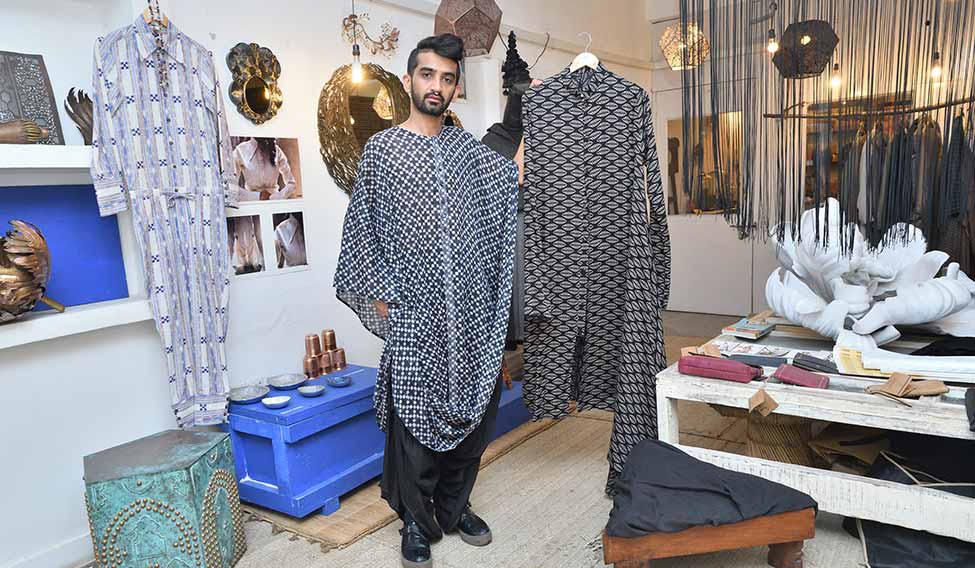 Founded by Sumiran Kabir Sharma, Anaam breaks rigid gender norms by focusing on silhouettes and fabrics rather than who will wear them. The focus is on empowering people and helping them wear whatever they like instead of forcing them into boxes. So, if you’re all about relaxed silhouettes and comfort, this is the brand to shop from. While most of HUEMN’s creations can be worn by people of all genders, they have specifically added a non-binary section on their site. At a time when inclusion and representation are being encouraged in the world of fashion, this is a welcome step. In general, HUEMN’s designs involve a lot of shirts, jackets, and jeans in relaxed fits. 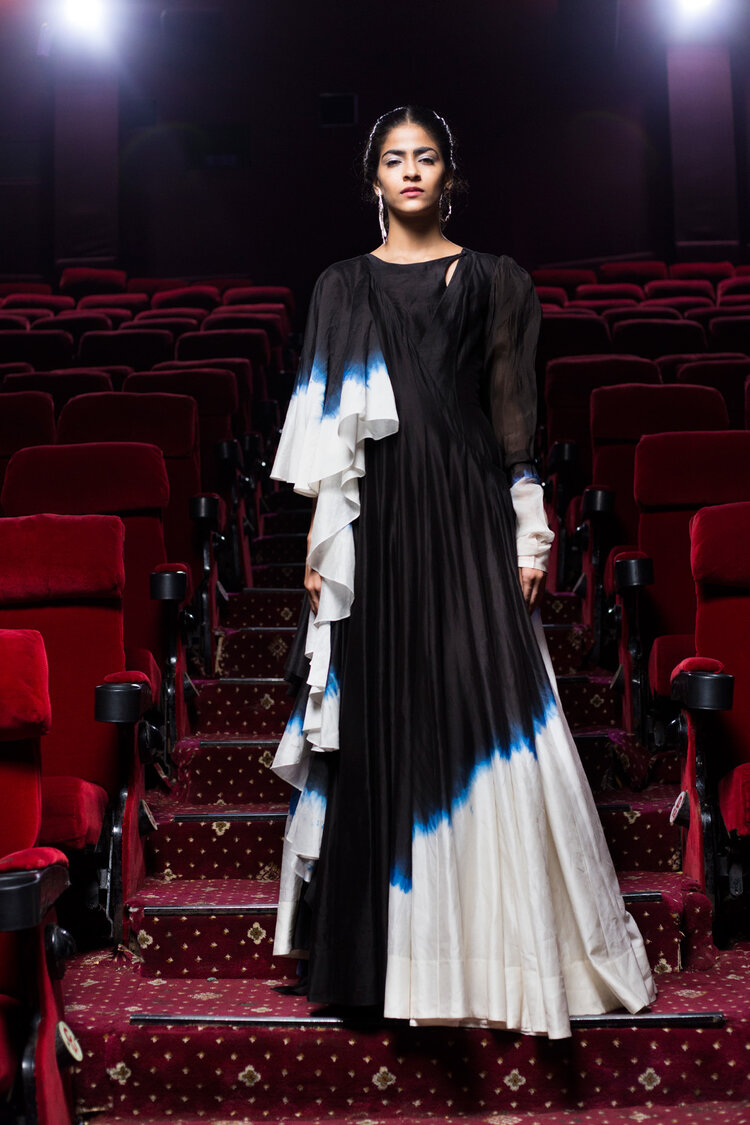 Sustainability is an important aspect of gender-fluid fashion. And that’s the approach that Bloni takes. While the label’s pieces can be worn by people across the spectrum, they will also fit most settings. So what works for an informal event can easily be worn to a more formal occasion like a boardroom meeting. This helps the consumer reuse their clothes and wear them more often, which then saves the environment in the long term. 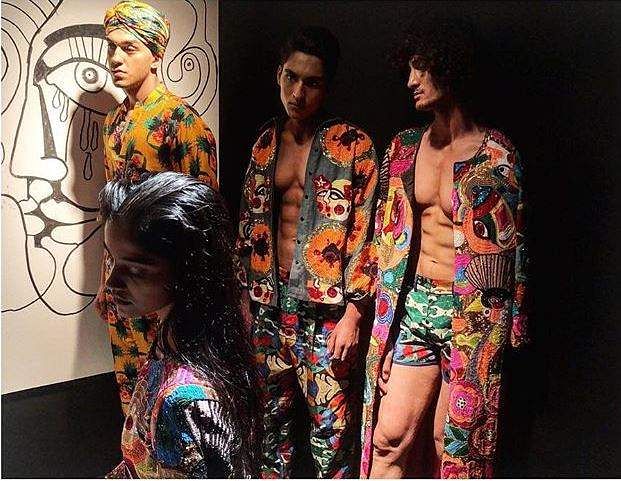 Whoever thought gender-fluid fashion is boring, didn’t take a look at Bobo Calcutta’s creations. Founded by Ayushman Mitra, the designs are heavily influenced by his art. So there are a lot of quirky prints and embroideries, which are a reflection of his art. If you like to express yourself through your thoughts, Bobo Calcutta should be on the top of your list.

Founded with the vision to revive traditional Indian arts and artisans, NorBlack NorWhite marries age-old textile designs with modern sensibilities. All of their creations follow a fluid silhouette and they don’t make any distinctions in terms of gender. So whether you’re looking for a jacket or a pair of pants, you can be sure that they will look as good on a man as they will on a woman.

Gender-fluid fashion is gaining momentum worldwide, and for good reason. However, what’s important to remember is that anyone can wear anything because humans have decided dressing norms, not clothes.

Deconstruction of Gender Stereotypes Through Fashion

Is the future of fashion gender fluid?