Nike’s first director of diversity and inclusion Kellie Leonard is stepping down after two years in the role.

Leonard, who was appointed to the newly-created position in 2018, decided to exit the company to “pursue other interests”, a Nike spokesperson told the Financial Times.

She will be succeeded by former Tesla diversity chief Felicia Mayo, who joined Nike in 2019 as vice president of human resources. Mayo will assume the new role of chief talent, diversity and culture officer. 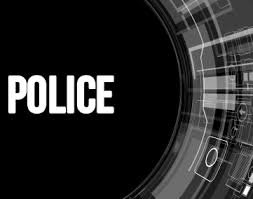 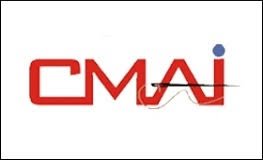