Lord & Taylor will permanently close 19 of its brick-and-mortar stores. The luxury department store and its parent company Le Tote filed for Chapter 11 bankruptcy protection this past weekend.

“Both Le Tote and Lord + Taylor will continue to operate during the chapter 11 process and offer the same superior service and value,” the company stated in a press release.

The company is currently soliciting bids for sale of both its Le Tote and Lord & Taylor businesses, and is conducting targeted store closing sales in efforts to “maximize the value of its business.”

Stores that will permanently shut doors include six in New York, three in Connecticut, two in each Maryland and Massachusetts, and locations in Florida, Illinois, Michigan New Jersey, Pennsylvania and Virginia. 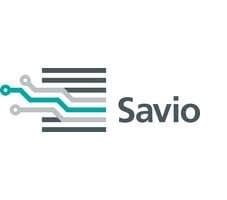 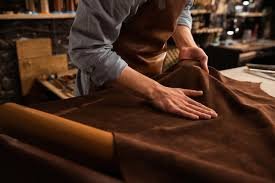 TANNING PROCESS- THE SCIENCE OF LEATHER