Levi Strauss warns of weak second half on pandemic woes, to cut 700 jobs 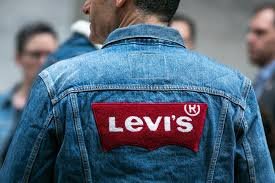 Levi Strauss & Co on Tuesday cautioned its business would be hit in the second half of the year, even as the denim apparel maker’s sales have been improving at its reopened stores, following government-mandated COVID-19 lockdowns.

The company also said it would cut about 700 positions, or roughly 15% of its workforce, in non-retail, non-manufacturing segments that would help it save $100 million annually.

Met with temporary closure of its own stores as well as partner outlets, Levi introduced curbside pickup and started fulfilling online orders at its stores as customers turned to online shopping to avoid contact with people.

The company reported a 25% increase in its online business in the second quarter ended May 24, with a month-over-month rise of nearly 80% in May.

Levi added that weekly sales performance in company-operated stores was improving sequentially, as productivity in the final week of June reached 80% compared to a year earlier.

Still, Chief Executive Officer Chip Bergh said that he was “cautiously optimistic” about the early trends.

The company also expects its margins for the rest of the year to be under pressure as it tries to offload excess inventory that remained unsold during the lockdowns.

Shares of the San Francisco-based company, which have lost about a quarter of their value since the start of the year, fell 4% in extended trading.

Net revenue in the second quarter fell 62% to $497.5 million, but beat analysts’ expectations of $485.5 million, according to IBES data from Refinitiv.

Levi reported net loss attributable to the company of $363.5 million compared with a profit of $28.2 million, a year earlier, largely due to $242 million in restructuring charges and inventory costs.

On an adjusted basis, the company posted a loss of 48 cents per share, narrower than expectations. 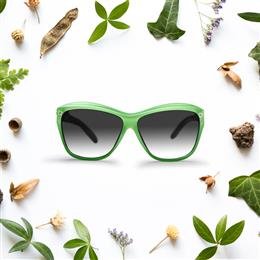