Since launching her namesake label in 2016, Batsheva Hay’s ascent to becoming one of New York’s buzziest—and most genuinely beloved—emerging brands is founded on her prescient instinct for what would become one of the biggest trends of the past few years: the prairie dress. Yet Hay’s continued success, whether through her ever-growing list of celebrity fans including Courtney Love and Christina Ricci, or reaching the finals for the 2018 Vogue/CFDA Fashion Fund, pays testament to her shrewd ability to parlay that initial interest into a broader offering, now encompassing everything from accessories to childrenswear.

Like all of us, however, there was one thing Hay most certainly could not predict: the devastation of the current pandemic on small fashion businesses. “During the most serious months of lockdown when we couldn’t get into the office, it was just a matter of trying to get as much inventory as we could ship for orders and staying afloat,” says Hay, now happily back in her Midtown studio. “Now that factories have reopened, at least there’s more to do. There’s still anxiety, but there’s nothing worse than being anxious and not having anything to do, so at least things are busy.”

Where many have taken their time under quarantine to press pause, for Hay, the priority has been ensuring her business will safely make it through. That’s not to say, however, that she hasn’t been flexing her creative muscles, with the first germ for her next collection coming via the discovery of a new lockdown hobby: crocheting. “I started knitting things for myself, but it also gave me ideas for crochet pieces I want to develop,” she explains, noting that this new medium will be making an appearance in her upcoming spring 2021 collection, which she has moved straight onto designing while skipping the resort season. “I’d done quite a bit of development before lockdown already, and I was able to order fabrics to get a headstart,” she adds. “It’s my biggest collection so far as I’ve had so much time to plan it out, and I’m really proud of it.”

Aside from planning the imminent shoot for the collection’s lookbook—a process she describes as a rewarding, if mind-bogglingly complex, endeavor in the age of social distancing—Hay has also been experimenting with a new model of releasing her clothes. By drawing on the resourcefulness of her early days as a designer, when she solely used deadstock or upcycled fabrics for her signature dress styles, she has been producing tea towels, aprons, and tote bags crafted from leftover fabric, as well as face masks with 25% of proceeds going to the New York Food Bank, and later to Black Lives Matter. “Finding ways to use this fabric, rather than wasting it, has been important because I just see it sitting there and it’s an eyesore, I feel terrible about it,” she adds. “So to be able to use it for something meaningful as well, something that has a purpose, feels really important.”

And that’s not all. In June, she launched a collection of housedresses that reinterpret her classic silhouettes into pieces that blend comfort and eye-catching print to charming (and brilliantly Zoom-ready) effect, while a series of hair clips crafted from scrap silk taffeta have also been an unlikely hit. “I’m trying to find a rhythm to those kinds of things that I can do directly with people, rather than this whole retail cycle that is so much slower and more complicated.” Surely it also keeps things exciting? “Oh, totally. The more I do it, the more I remember that’s what I really love. It takes me back to when I first started making dresses, going to the Garment District and having that moment of discovery, picking out buttons and fabrics, then bringing it right to the seamstresses and getting it back within a couple of days. It’s something that will always be so much fun.”

The number of projects Hay has embarked upon over the past few months is impressive enough, but she’s somehow also found the time to reflect more deeply where she would like to take her four-year-old brand next. One facet of the business that was put on pause as a result of the pandemic was her first store, yet despite the gloomy state of fashion retail currently, a physical direct-to-consumer space is something that Hay sees as a key element of Batsheva’s future. It’s no pipe dream, either. There are the predicted drops in rent for retail units post-pandemic, of course, but more importantly, there’s Hay’s ongoing wish to build a sense of community around her brand—something that now feels more essential than ever. “I’m still so New York, I have my whole base here, and I really like having a direct relationship with customers in person,” she explains. “I’ve had a couple of pop-ups before, and it’s so interesting for me to figure out what people are responding to and to learn little things. Sometimes I’ll change patterns if I see customers come in and say that they don’t like where this hits them. It’s so great to have that feedback and to get real customer opinion.”

Alongside pivoting her brand to respond to the challenges of the past few months, there’s a particular moment during lockdown which stands out for her—and it’s fittingly sentimental. “At one point, when a lot of people had lost their jobs, my friends and my best customers were still placing orders and I thought it was really sweet,” she remembers. “Then, I was in a small town upstate at my mother-in-law’s, and I started getting orders from the street that we were on. Our only interactions during this quarantine were our daily walks, but someone must have seen my sweatshirt with our name on it, then looked it up and ordered. I thought that was really lovely—that it was a personal moment where they connected with what I was wearing, and then connected with my brand, and then actually became customers.” As a sign that Hay’s instincts for the future of the brand were the right ones, it couldn’t have been more perfectly timed. 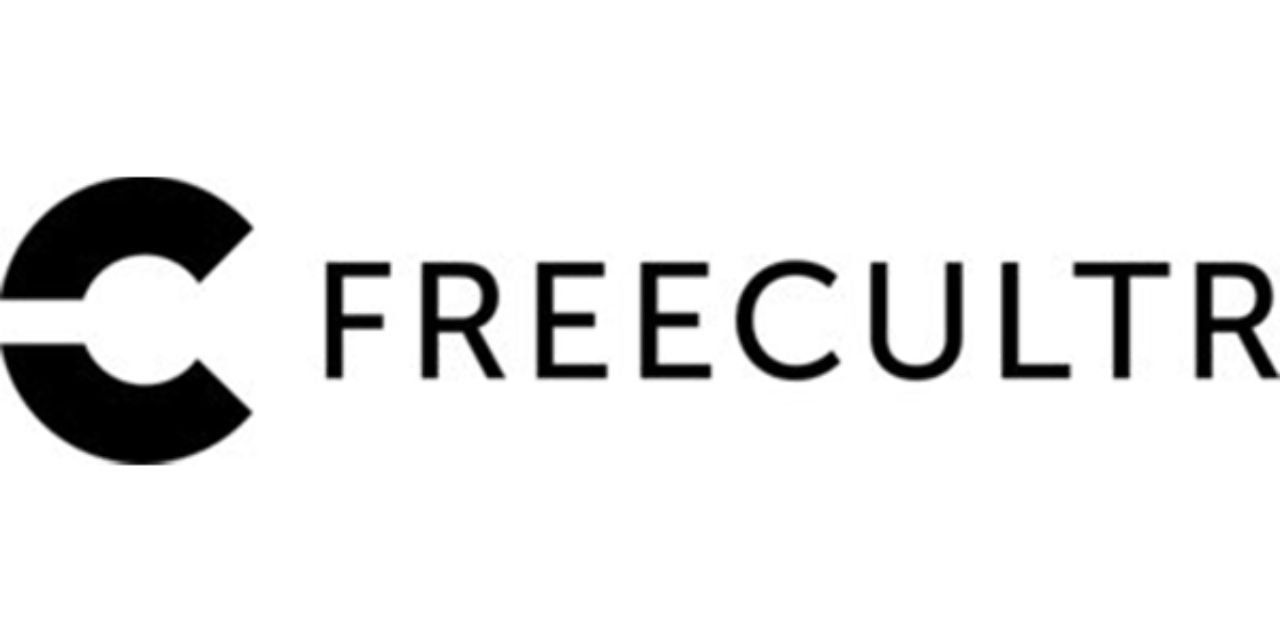 Guidelines regarding implementation of Section 28DA of the Customs Act, 1962 and CAROTAR, 2020 in respect of Rules of Origin under Trade Agreements (FTA/PTA/CECA/CEPA) and verification of Certificates of Origin.