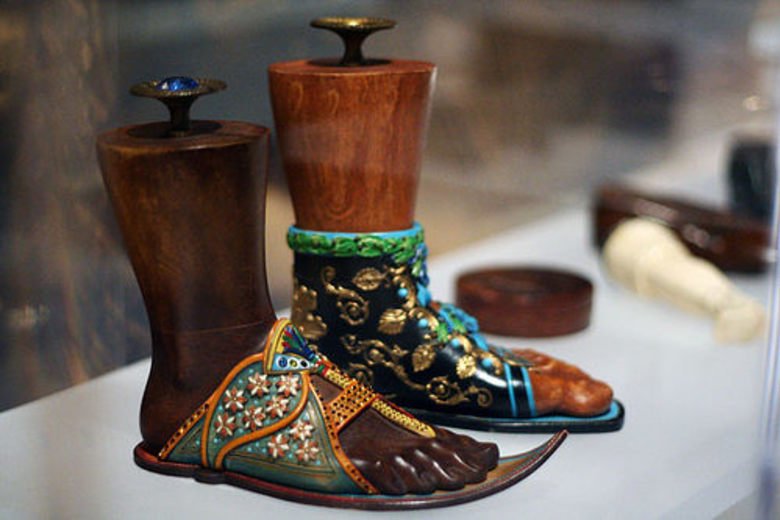 The Bata Shoe Museum, which officially reopened last month in Toronto, is kicking off its first show of the season with “The Great Divide: Footwear in the Age of Enlightenment.”

The Canadian museum will explore how fashion and footwear, played a central role in defining the 18th century. The exhibition features shoes from around the world that are over 300 years old. “The Great Divide” is the first of three shows the museum plans to open as part of its 25th-anniversary schedule.

“Throughout the 18th century, Western fashion, including footwear, was central to the ‘naturalization’ of difference in Europe,” said Elizabeth Semmelhack, the creative director and senior curator at the Bata Shoe Museum.

Some highlights of the show include the evolution of the Indian jutti sandal and how it influenced  English footwear during the United Kingdom’s colonial period.  Another memorable pair from the exhibit are moccasins that were said to have belonged to a Myammi leader Little Turtle who occupied the Northwest territory of the United States during the 18th century. He led one of the worst defeats against the U.S. when defending Myammi territory at the Battle of Wabash in 1791.

The show also includes loans from the Gardiner Museum as well as contemporary footwear that reflect how shoes continue to symbolize shifts in society today. The exhibition was designed by award-winning designers Arc + Co and curated by Elizabeth Semmelhack, the senior curator and creative director of the Bata Shoe Museum.

“The Great Divide:  Footwear in the Age of Enlightenment” is open until Feb. 2021. For more information about the exhibition and how to purchase tickets, head to batashoemuseum.ca.

Can’t make it to the museum? We’ve rounded up some of the best shoes featured in the exhibit for you. Luckily, the Bata Shoe Museum also has a few virtual exhibits online. Shows include “Standing Tall: The Curious History of Men in Heels” in partnership with Google Arts and Culture, “On Canadian Ground: Stories of Footwear in Early Canada” and its semi-permanent on-display collection “All About Shoes.” 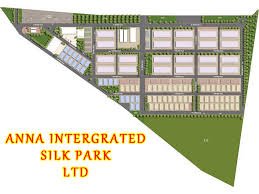 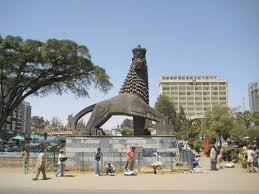 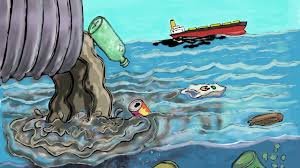