Clothing and footwear manufacturers stated that they are closely observing inflationary trends, and some are even considering rolling back price increases on their current range of forthcoming season offers, particularly at the mass end. Players also reported that a significant increase in demand for goods associated with the winter season has started to occur.

This occurs at a time when the price of raw materials has recently begun to soften. Lalit Agarwal, the managing director of V-Mart Retail, stated that “we are in the process of cutting back pricing by 6-7 percent for the winter season products” while speaking on the sidelines of an event hosted by the Retailers Association of India. “We are implementing this method because we believe that consumers have not been able to handle price increases, which has negatively impacted volumetric consumption.”

COSTS DOWN A LITTLE

According to Agarwal, people are still struggling to deal with the effects of inflation, with about 60% of the consumer basket being affected. “The industry’s raw material costs have decreased to some extent, but they are still about 40% higher than the base,” he continued.

According to sources, some other brands have also started to think about rolling back price increases for products positioned at the entry level in order to increase sales. While there are no modifications being made to the MRPs of current products, according to Anupam Bansal, director of Liberty Shoes, there may be a softening of prices for products introduced in the upcoming season.

Others claimed to be closely observing the inflationary tendencies. We have so far been able to navigate inflationary challenges quite well, according to Gunjan Shah, MD & CEO of Bata India. However, we are making every effort to protect margins while still making sure we are competitive.

Retailers reported seeing an increase in winter-related products with the arrival of the winter season in the northern region, and the early trends are promising. We are witnessing strong demand for our winter items, according to Harkirat Singh, MD of Aero Club, maker of the Woodland and Woods brands. Compared to previous season, we anticipate a 20% gain this winter.

The winter and wedding seasons are contributing to an increase in sales, according to Agarwal of V-Mart Retail. 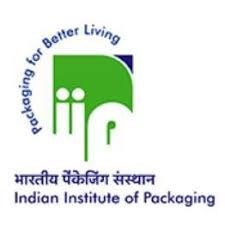 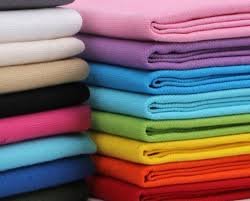