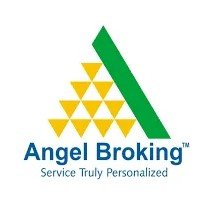 Angel Broking is an Indian stockbroker firm which began in 1987. This broking house has been building its trust and customer relations ever since. Angel broking has emerged as one of the most reputed stock broking and wealth management companies in India. The firm is a member at the BSE and NSE as well as the 2 other leading stock exchanges, namely- MCX and NCDEX. Angel broking is also a depository participant with CDSL. The company has 8500+ sub-brokers and franchise outlets in more than 900 cities across India.

The company has a strong presence in the market, consisting a market share of 6.3% and 2.15 million operational broking accounts as on June ’20.

It has been announced that on 22nd September the subscription for Angel broking IPO will be open for applications. The net proceeds received through this IPO will be used for meeting working capital requirements and general corporate purposes. The issue type of this IPO is through book building process. The issue size is of Rs. 600crores.

The minimum order quantity is decided through the market lot which is of 49 SHARES EACH LOT.

The proposal of listing of this IPO is done, it will be listed on the BSE and NSE.

An investor can buy maximum 13 market lots which means 194,922 shares. The use of the term Leather requires regulation, claims COTANCE warning the European Commission 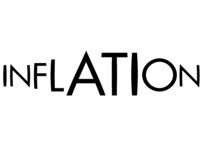 US denim brands to be hurt in trade war with Mexico.