The All Pakistan Textile Mills Association (APTMA) has announced closure of 200 of its processing mills from Monday, July 1, as international buyers rejected export deliveries of the mills due to price increase.

APTMA in a press statement said a meeting of around 200 mills was held in Karachi on Saturday, where members said that their buyers had refused to pay the new prices for their orders. Thus, the millers had decided to shut down their operations from the first day of the new fiscal year.

Earlier, APTMA Sindh-Balochistan Region Chairman Zahid Mazhar had said that an increase in gas tariff by 31 percent was the last nail in the coffin of the general industry and the textile industry in particular.

He said the textile sector was already facing unbearable costs of manufacturing, which were very high as compared to the regional competitors.

Due to the high cost of doing business, inadequate supply of raw material, drastic increase in interest rate, and liquidity constraints due to the delay in refunds of sales tax, almost 140 textile mills had already closed their operations.

That he said resulted in about a million workers losing their jobs. “Around 75 to 80 mills are on the verge of closure, which will add to the unemployment figures by another 0.5 million workers employed in the textile industry,” he added.

Speaking about the removal of the zero-rating facility for the five exporting industries, Mazhar said the textile sector had not yet come out of the shock of the government’s adverse decision to withdraw the zero-rated facility.

In Federal Budget 2019-20, the government decided to withdraw the statutory regulatory order 1125(I)/2011, which allowed zer-rated sales tax on inputs and products for the five major export-oriented sectors – textile, leather, carpets, sports goods, and surgical instruments.

He said that as if that was not enough, the government was going to hit the industry with another blow in the shape of increased gas tariff.

He said the gas tariff for industry in Bangladesh was $3.0/MMBTU, which was more than 50 percent cheaper than Pakistan.

He further said that due to the closure of about 140 mills, and the mills operating under capacity, Pakistan’s textile exports were suffering an opportunity loss of more than $4.0 billion per annum.

APTMA Sindh-Balochistan Region chairman demanded the government to save the export-oriented textile industry and Pakistan from complete disaster by not increasing the gas prices.

He also asked the government to instruct the gas utility companies to meet their revenue requirements by strictly following the UFG benchmark in accordance with the international best practices, and reducing other expenses with better management.

Last week, the Economic Coordination Committee (ECC) of the Cabinet approved the decision to increase the gas tariff by 31 percent for the general industry, power plants, cement, and fertiliser, etc.

The new tariff would be enforced from today, as was agreed with the IMF. Consumers of gas would be paying up an additional Rs170 billion, including the increased in GST. 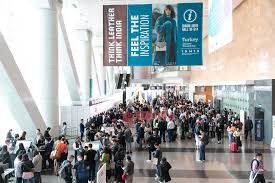 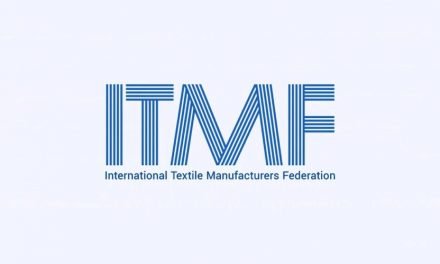