Nine Bangladeshi nationals were arrested in Bhiwandi of Maharashtra’s Thane district, for allegedly living in the country without any valid documents. As per the police officials, these people were employed in a textile unit at an industrial estate in Saravali.

As per media reports, so far it is not clear on what ground the mill management hired them and whether their credential and backgrounds were verified.

Offences under the Indian Passport Act and Foreign Nationals Act have been registered against the accused, the station house officer of Kongaon police station said. All accused hail from Chittagong district in Bangladesh.

It is worth mentioning here that few months back, it was noticed that Tirupur apparel factories has illegal foreign workers. In past few months, more than 20 Bangladeshi nationals who sneaked into India through West Bengal were arrested in Tirupur.

At that time, MP Muthurathinam, President, Tirupur Exporters and Manufacturers Association had said that it’s time that a mechanism is evolved to keep a tab on guest workers. “Right now, there is no system of registry. They come here, stay in places of their choice. Some move to other cities like Coimbatore, Erode or Karur. So a state-wide registry of guest workers has to be prepared. They should be given an identity card by the State Government,” he said. 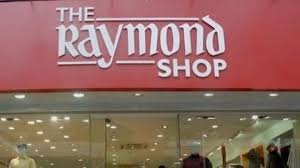 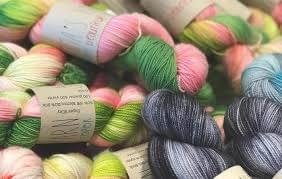