Along with industry, a large chunk of Indians are strongly against Government’s decision to hike Goods and Services (GST) rate on apparel and footwear to 12 per cent from 5 per cent.

The survey received 9,268 responses from citizens located in 311 districts of India. 67 per cent of the respondents were men, while 33 per cent were women.

LocalCircles said in a statement that one of the top issues quoted by people in community discussions is the high inflation, prices of vegetables and FMCG essential goods that people buy. If GST rates are increased on apparel and footwear it will further put a strain on the household budgets.

It should be highlighted here that the Central Board of Indirect Taxes and Customs (CBIC) had notified raising GST rate to 12 per cent from 5 per cent on fabrics, apparel from January 2022. Also, GST on apparel of any value has been increased to 12 per cent. Earlier, GST was 5 per cent for sale value up to Rs. 1,000 per piece.

The changes effected will increase prices of all fabrics and garments.

Trade bodies across India are opposing this decision and are geared up to agitate again the same. 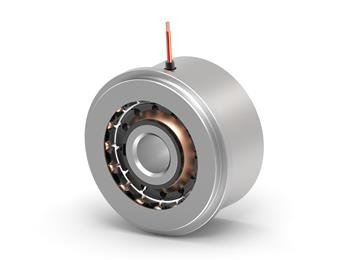