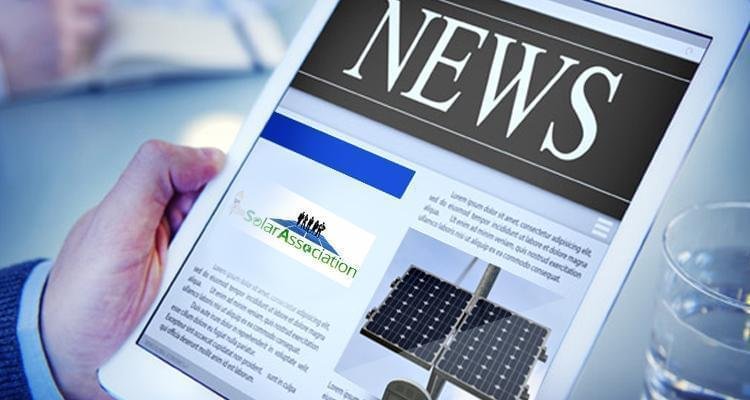 Govt needs to invest in the sector as private cos are not in a position to do so, says CEO of L&T Power

India needs to start adding to its power generation capacity if it hopes to support industrial growth to achieve its ambitions of becoming a $5 trillion economy by 2024-25, and the government needs to take the lead as private companies are not in a position to invest in the sector, said the head of power business at Larsen & Toubro. The government has set a target of $3 trillion economy by the end of 2019-20, and of propelling the country to a $5 trillion economy by 2024-2025, which requires 8-9% growth every year for the next few years, as compared to the five-year low of 6.8% clocked in 2018-19.

“India is aiming to be a $5-trillion economy in the next five years, for which industrial growth needs to accelerate. If we don’t add power generation capacity now, that plan will be unachievable,” L&T Power CEO Shailendra Roy.  Power projects typically take longer to set up than manufacturing units, and the industry worries that if industrial activity were to pick up, there may be an electricity shortage unless new power units are set up. “Peak demand is expected to reach around 299 giga watt (GW) by FY27; 69% of this demand would have to be met by coal. This means we require an installed capacity of 238 GW, translating into ordering of 37 GW by 2023, or 8-10 GW every year,” said Roy. “In contrast, only one coal project (1×660 megawatt) was ordered in FY19. Generation projects need to be drastically ramped up if we want to meet the demand forecast.”

India’s capacity addition in thermal power sector has slowed as projects are stuck because of the financial stress that has afflicted companies in the sector. The few which have an appetite to invest are looking at bargain buys of stressed assets instead of setting up new projects. Renewable energy has grown, but it does not ensure reliable power yet. Support For A Start-Up That Makes Polyester From Food Waste