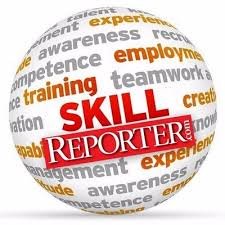 Twenty one agencies from 18 state governments have agreed to partner with the Indian textiles ministry under the Samarth scheme for Capacity Building in Textiles Sector (SCBTS), textiles minister Smriti Irani told the parliament recently. The ministry has in principle approved allocation of over 3.5 lakh targets to the agencies nominated by states for training.

Interactive meetings are taking place at regular intervals with stakeholders in the ministry on the scheme’s Implementation, an official press release quoted the minister as saying.

The successful candidates are employed in partner mills of these associations, she said. More than 9,000 candidates have been trained and 6,000 have been employed, an official press release quoted the minister as saying. In addition to the above skill training conducted by ministry of skill development and entrepreneurship, skill training has been conducted by ministry of textiles in all value chains of the textile sector, she added. Wool Prices Are Rising Due to Renewed Demand From India & Europe