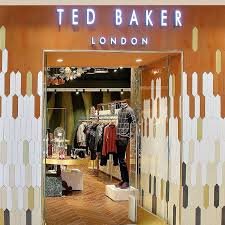 British luxury clothing retail company Ted Baker raised 105 million pounds to ease financial strains due to pandemic. It has raised the money with an aim to reduce the cost and shift towards online sales.

The Loss-making fashion brand launches the raiser and founder Ray Kelvin reduced his stake by 55% to 16% making Tosca fund The Hedge Fund run by Martin the Rottweiler Hughes- its biggest stakeholder with 26% of the company.

The troubled fashion brand this month launched the raiser, and today said it had secured £95 million through a share placing and £10 million in an offer for subscription, at deeply discounted 75p a share. Shares – which were more than £30 in March 2018 – fell 5p to 122p today.

Ted is attempting to battle back from a string of profit warnings, Kelvin’s hug-gate scandal, and COVID. “On the plus side, its store footprint is narrower than some of its peers, and the business rates holiday will also help on the margins, however that won’t help much if consumers stop spending.”

Earlier this year the company sold and leased back its head office in London for the sum of £78.75 million, with £72 million of that cash used to pay down debts. Soft-tex Enters Into An Agreement For Anti-Microbials Woolroom, a British store, expects to make £8.5 million in sales this year 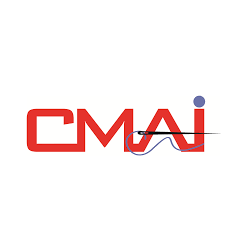