The last two years of the pandemic have affected all industries worldwide, including the textile industry. With the imposed lockdown and unprecedented migration of workers, industry players faced a significant challenge in boosting their business economies and creating demand for their products. There was a huge gap in the supply chain which had adverse effects on the textile industry at the global level.

However, now that the virus is slowing down due to an increase in vaccine intake, the industries are operating smoothly and gradually returning to normalcy. With other industries contributing significantly towards the emerging economy of the country, the Indian Textile Industry is also contributing consequently to its economic growth. The pre-covid scenario witnessed the contribution of 7% to the industry output, 2% towards GDP, 12% towards export earnings and accounted for 5% of the global trade in textiles and apparel.

Every industry faced its own set of challenges, but recovered quickly. Economic stability has nearly been jeopardised over the last two years due to significantly low demand. With seasonal changes, we can now expect some good numbers in the supply, giving the textile industry a chance to boom again. 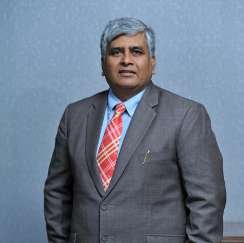 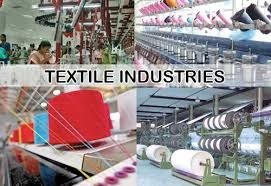