Synthetic and rayon textiles exports from India are worth $6.15 billion—around 16.5 per cent of the total textile and apparel exports worth $37.5 billion, according to Ronak Rughani, chairman of the Synthetic & Rayon Textiles Export Promotion Council (SRTEPC). The United States has a lot of potential as a market for man-made fibre (MMF) textiles, he said.

As the United States has announced an additional 10 per cent levy on Chinese synthetic exports, India is looking forward to take advantage of this opportunity.

The Synthetic & Rayon Textiles Export Promotion Council (SRTEPC), set up in 1954, is one of the oldest export promotion councils in India. The council has played a transforming role over the years, inculcating export culture and promoting exports of Indian man-made fibre (MMF) and textiles. Exports of these items, which were negligible in the 1960s, have grown substantially to touch $6.16 billion during 2013-14. Chairman Ronak Rughani talked about the steps the Indian government should take to boost the MMF sector in an interview with a leading Textile journal.

The share of synthetic and rayon textiles is approximately $6.15 billion-around 16.5 per cent of the total textile and apparel exports worth $37.5 billion.

The United States is our largest market, one of the highest importers, importing nearly $650 million worth of goods-approximately 10 per cent of our export basket-followed by Turkey and Bangladesh. From fiscal 2017-18 to 2018-19, there has been a growth of 3.5 per cent of our exports to the United States. So we see this growth very positively. The United States has a lot of potential as a market for MMF textiles. Due to the current US-China rift, we will be at an advantage. US President Donald Trump has announced an additional 10 per cent levy on Chinese synthetic exports, which will give us further opportunity. We look forward to maximising this.

The United Kingdom is one of our established markets. During 2018-19, it was our 7th leading export market and we exported $178 billion worth of MMF textiles there, which was a significant 9 per cent growth. Regarding the impact of Brexit, it is very pre-mature. But I am an optimist. It will give us an opportunity to establish a bilateral free-trade agreement with the United Kingdom alone, because our free trade agreement (FTA) with the European Union (EU) has failed due to resistance from a lot of other member countries. Also, this can be looked as a window of opportunity and it should increase with UK alone.

Both the factors-the rising cost of manufacturing and the ongoing trade war-have been tough for China. However, the Chinese Government is very supportive towards its industry and so there is no sustainability issue for them.  It subsidises its exports to a lot of extent, and despite being a World Trade Organisation (WTO) member, it always has some way of circumventing the guidelines and additionally subsidising its exports.

As far as the Indian textile industry is concerned, we are supposed to gain from the current trade war but there are many bottlenecks for our MMF segment that the government needs to look into. For example, the inverted duty structure under the goods and services tax (GST), where there is lot of accumulated input tax credit that is making our products non-competitive in the global market. Second, there are a lot of state and central levies that are not subsumed under GST and refunded. Our products like fabrics and yarn should be included in the new Rebate of State and Central Taxes and Levies (RoSCTL) bracket.

FTA definitely gives an advantage to the signatories. An FTA with EU is very important; I just wish we do our best to sign with equal pressure and enthusiasm from the industry and the government for signing such an FTA soon, which will substantially boost our apparel exports. Apparel uses most of our fabrics, so it will be a boost for MMF as well. Plus there are many garment factories in the EU that can use our fabrics and yarns as raw material. So this will help us grow substantially.

As far as Vietnam is concerned, it is basically exporting apparel and is the third largest apparel exporter-close to around $32 billon after China. Bangladesh ranks third with a $39 billion figure. Vietnam currently imports all MMF raw materials. We have everything in-house; we are strong as far as MMF textiles are concerned. I am saying that Vietnam is a big market for us, because that country is also looking at alternate markets instead of China for raw material sourcing. Therefore, India should be in a good position. 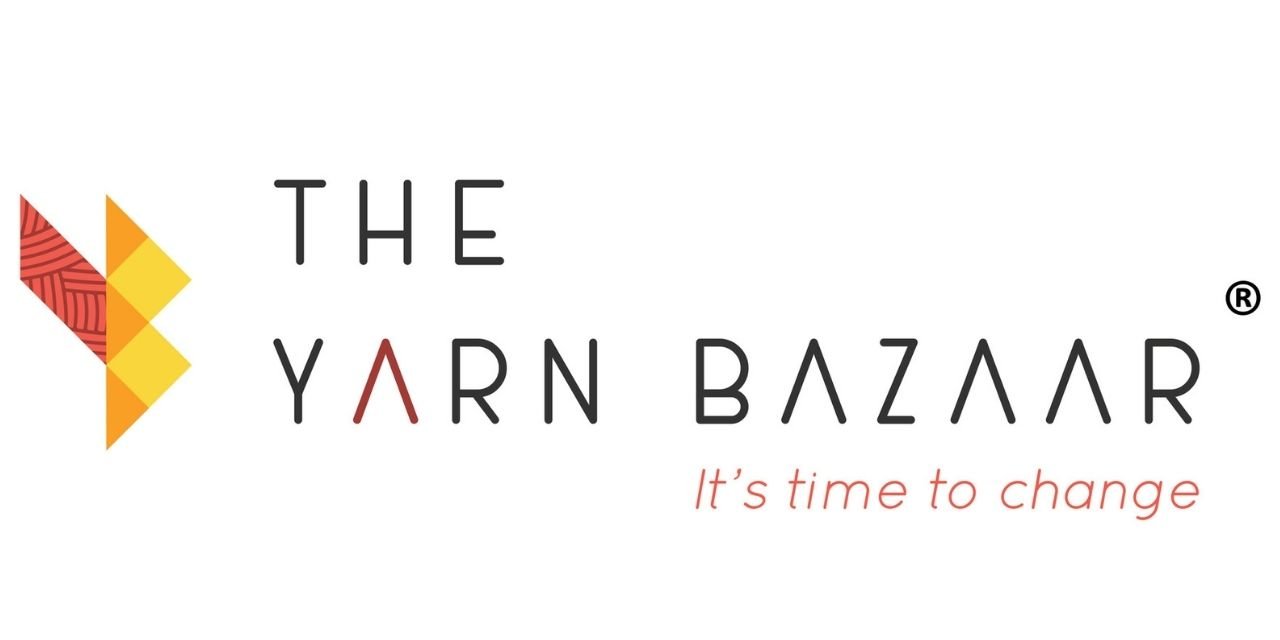