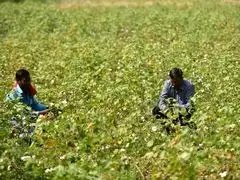 Pakistan may import cotton from India if trade between the two nations resumes, say exporters and traders. The neighbouring country has seen a 35 per cent fall in cotton production and is importing from the US, Brazil and Spain.

Indian merchants peg potential cotton exports from India to Pakistan at $1.5-2 billion. In 2018, India exported close to 5 lakh bales of 170 kg each to Pakistan. Exporters and traders feel that it has a potential to reach 15-20 lakh bales this year. In August this year, Pakistan suspended its trade relations with India following border tensions.

“There is a good opportunity to export cotton and cotton yarn to Pakistan from India. From multinational companies to domestic exporters, all are closely monitoring the situation. Traders may represent the case to the Indian government, said an official of a Mumbai-based export house. The official added that trade talk with Pakistan is a sensitive issue and prospects of exports are uncertain.

Industry bodies expect exports from India this year to be in the range of 42-60 lakh bales. We expect annual exports for Indian producers and processors to increase by 10-15 per cent over the previous year up to 60 lakh bales. Demand will largely come from Bangladesh, China and Vietnam. We are aware of the shortfall in Pakistan and resumption of trade is a political decision to be made by the two countries,” said Mahesh Sharda, president of the Indian Cotton Association on the sideline of the

Indian Cotton Conference in New Delhi. Sharda said that cheaper Indian cotton prices compared to USA and Brazil, gives us an edge in the global trade. With US and China indicating trade talks to resume and with possibility of even roll back in tariffs, Indian exporters and traders anticipate an increase in exports. “Any positive news of US – China will lead to upward movement of cotton prices on the ICE futures, giving a push to Indian exports,” said AtulGanatra, president, Cotton Association of India. Ganatra said that current price on the ICE future were at 64/65 cents per pound compared to 87 cents a pound in the same period of the previous year.

This year the industry estimates production at 354.50 lakh bales which is higher by 42.50 lakh bales compared to the previous years. Rains in West India has damaged crop in Maharashtra, Gujarat, Telangana and parts of Rajasthan which was likely to ensure that good quality cotton get good price, said traders. 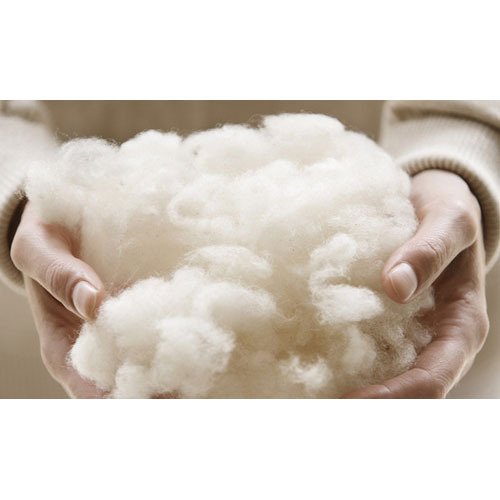