The textile industry in China is the largest in the world in both overall production and exports. China is the second largest exporter with $40 billion in exports.This accounted for 43.1% of global clothing exports.The industry began to grow at 20th century, until the production of cotton yarn made up.The industry continued to grow though more slowly until Second Sino-Japanese War, when the war destroyed many mills and their supply chains. They did not fully recover until 1950s and industry was monopolized by the government.

The development of textiles in china can be described on the basis of archaeological evidence and from the view of its cultural importance.The origin of weaving can be traced back to basketry and matting techniques from the Neolithic. Impressions on ceramic sherds and fragments from the archaeological sites of Banpocun near Xi’an in Shaanxi and from Hemudu in Yuyao county in Zhejiang prove that they existed in China as early as the fifth millennium BCE. The earliest finds of textiles are from southeast China.

Typical of chinese courtly garments are the large, standing dragons, their paw clutching clouds that depict most of an Imperial family’s cloths. The colour red was very popular and became the Ming dynastic colour, which has suggested the owner of these garments would be a women of the imperial family.

Silk-Knit Goods
Fabrics made of silk consist of many types: brocade, satin, silk fabric, etc. This variety is due to different weaving skills and silk fabrics. Some are lined, some are unbleached, some are heavy, and some are thin. Silk-knit goods are one of great Chinese contributions to the world culture. The weaving skills emerged in the primitive society. They can demonstrate the culture tradition of one nation. Though they historically served as clothing material, its relation to the common people had never been severed. Many excellent weaving skills and patterns were first established by the common people and passed to all walks of life.

Sichuan Brocade
It is one of historical silk-knit brocade and a general term for the silk-knit brocades which were in produced in Chengdu, Sichuan Province, from the Han Dynasty to the Three Kingdom Period. Since Sichuan and the middle China was linked up, the weaving industry has boomed. The varieties, colors, and patterns have become abundant. It flourished until the Tang, Song and Yuan Dynasties. Of the Sichuan brocades in the Tang Dynasty, the bundle flower lining brocade and the red lion and phoenix lining brocade were the most outstanding. Sichuan brocade is based on horizontally colored line.

Cloud Brocade
It is one of the traditional silk-knit brocade. It is named after its color as gorgeous as colorful cloud, for it is made of high quality silk and woven with exquisite skill. The silk industry consists of two trades: the pattern brocade trade and the unpatterned brocade trade since the end of the Qing Dynasty. Not until then the name “cloud brocade” came into use.

Suzhou Brocade
It is traditional silk-knit brocade in Suzhou, Jiangsu Province. It was lost at the end of the Ming Dynasty, and recovered at the beginning of the Qing Dynasty. It consists of big brocade and small brocade. Among them the big brocade is also called heavy brocade, which is mainly used for mounting picture and decoration, while small brocade is used for making box and decorating small articles. They are patterned geometrically and neatly decorated with bundles of flowers and flowers on twigs. They are colored in harmony instead of in contrast. 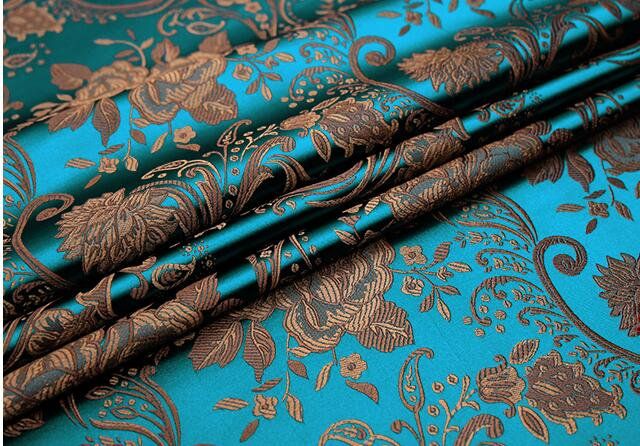 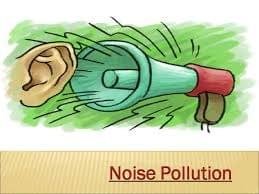