Agriculture is the backbone of our country. Now it is saying that textile can be the backbone of agriculture. Textile fabrics have a long history of use in agro-tech sectors to protect, gather and store products. Between the 18th century and the end of the 19th century, agricultural development was occurred, which saw a massive and rapid increase in agricultural productivity and vast improvements in farm technology. From then, Textiles have always been used extensively in the course of food production, most notably by the fishing industry in the form of nets, ropes and lines but also by agriculture and horticulture for a variety of covering, protection and containment applications .Apart from conventional use of textiles like clothing over the centuries, no textiles industries discovered utility of specially designed and engineered textile structures that could be used in their products, processes and services. Textiles inherently can possess immense versatility and are capable to shape into various functional products for varied uses – from usual packaging material to the sophisticated areas like defense and aerospace. The decade from 1960 was a period of development of gigantic global man-made fiber industry and new mechanical and chemical processing technologies like non-woven, three dimensional braiding and weaving, coating and lamination, composites, etc. These new fibers and technologies opened up new vistas of host of application areas for technical textiles per sec.

By 1980, there were two distinct situations. On one hand, there was almost a revolution in material science leading to development of useful polymers for high performance textile fibers like aramid, PBI, Carbon, PAN, etc. On the other hand, textile industries in major industrialized countries were struggling for survival due to low cost of import and almost stagnant consumer markets. The entire textile industry in developed countries realized that non-conventional textiles could offer not only a fresh lease of life to their textile industry, but also could provide potential remunerative market for its healthy growth.

The potential for food production in the future will be attested by the growing completion in land, water and energy exploitation and the demand for reducing the impact of the food system on the environment.

The relationship between supply and demand for food production in the world is unbalanced. Thus, over the last five decades, grain production has more than doubled as a result of world population growth, while the global land size for cultivated agriculture has increased only by 9%. 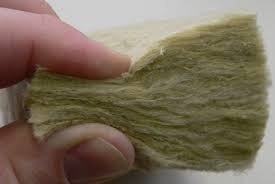 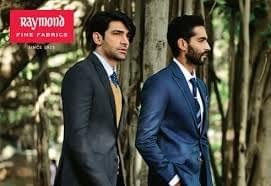 THE INERTIA OF MANUFACTURING