A Sight For No Vision A B S T R A C T
Design just as any other language, has its own grammar and communication and clothes play a vital part in representing this. Unfortunately, it could be perceived only by people with vision though there are devices developed that aid mobility and communication to visually impaired people but there are only few of them that could help them in choosing and purchasing them.Due to limited availability of services and products available in this particular section , I feel the motivation behind this project. As per earlier studies done on visually impaired people’s choice of purchases it was found that the tactile feature on products add to appeal and act as the primary criteria for purchases. The sense of touch becomes more vision for the blind. Hence the design related information about their clothes can be given through Braille or embossed design as it would help them make their choices independently. Motifs and patterns are designed using embroidery and beads.

1.1 Objective
To understand the problems faced by the visually impaired in context to their clothing.
• To know the information the visually impaired need about their clothes.
• To study about the appropriate methods that could be used to providesubjective
information related to clothes in a non-visual form.
• To come up with a design solution that would make clothing more adaptable and
informative for the visually impaired Ultimately there is a desire to “fit in” with the crowd,
especially since devices such as white canes and guide dogs cause a person to stand out
(often in an undesirable way).But one cannot see what others are wearing to know what it
means to “fit in”. Most of the visually impaired people would not want any articles of
clothing that stand out from what others are wearing. Rather than wanting clothing which
somehow spoke to them differently, they want greater access to the current clothing.

1.3 Significance of the research
The disable people need to be independent and self relied.This research would help the visually impaired know about their clothing on their own and it. It would improve their association with art and design. It would give a different perspective of how a surface ornamentation or weaving technique is not only decorative, but can be used as a means of communication
2. Review of literature
The definition of vision impairment by the Centers for Disease Control and Prevention (CDC) says a visually impaired person’s eyesight cannot be corrected to a “normal level”. It may be said that visual impairment is the functional limitation of the eye or eyes or the vision system.
2.1 Demographics
Globally, at least 2.2 billion people have a vision impairment or blindness, of whom
at least 1 billion have a vision impairment that could have been prevented or has yet
to be addressed.
This 1 billion people includes those with moderate or severe distance vision
impairment or blindness due to unaddressed refractive error, as well as near vision
impairment caused by unaddressed presbyopia.
Globally, the leading causes of vision impairment are uncorrected refractive errors
and cataracts.The majority of people with vision impairment are over the age of 50
years.

In a research paper named “Clothing purchases among visually impaired adolescents” the
authors say Clothing selection is all the more difficult if the consumer is visually impaired.
Identification of garments in terms of
1.Front/back and right/wrong side of the garment
2.Colour and Pattern selection
3.Upper and lower garment
4.Folding and arranging clothes
These problems can be solved by designing suitable clothing for the disability as well as
enhance their personality by improving their confidence with respect to clothing.

2.3 Methods followed by the visually impaired to identify
their clothes
This take help from family members, using plastic Braille labels or different types of stitching pattern tags on the clothes

2.4 The National Federation of the Blind

The National Federation of the Blind explains the way in which blind people identify their clothes , Braille Clothing Identifiers: Durable and washable white plastic tags with braille. They can be sewn or pinned on to the garment. Each label contains just 2-3 braille letter

2.5 Consideration to be taken during cloth purchasing

3. Methodology
1. Researching on data related to vision impairment and studying on the various specialized
products that give solutiom for the visually impaired daily life problems for reading and
writing.

3.1 Braillie
Braille is a tactile writing system used by the blind and the visually impaired. It is
traditionally written with embossed paper . The basis of the Braille system is
known as the Braille cell. The cell is comprised of six dots numbered in a specific
order. Each dot or combination of dots represents a letter of the alphabet and
there are 63 different cells not counting the space .Reading and typing is
becoming more and more simpler for the visually impaired because of the
technology 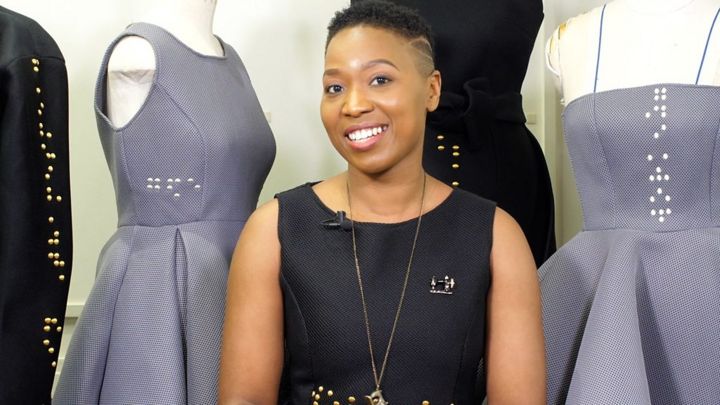 Small beads were added to the exterior of clothing to form phrases in Braille that communicate clothing characteristics to blind individuals, such as a garment’s colour, size and care content. This application of beading enhances the fashionable aspect of the garment for sighted individuals, while increasing its function beyond aesthetic value for
blind individual

5. Design Process
According to the principles and guidelines of good tactile design .

5.1 Different techniques that can be used to create tactile texture

As it is understood visually impaired people need both subjective and objective information related to their clothing,hence information in a form which it is understandable by them such as braille or tactile graphics, would make them more independent during their clothing selection and identification. This project has been initiated taking all the visually impaired into consideration except the congenitally Blind. a great scope for further research in terms of the plethora of problems that can be looked at apart the design related information needs. This would eventually let the visually impaired individuals to be independent in this context. 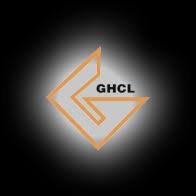 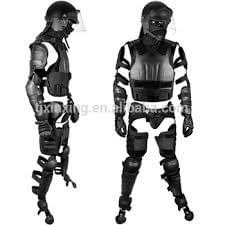 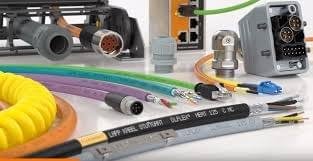