Fashion is all about styling, how people style themself in different ways. In today’s scenario there are different types of styling and dress codes for a particular function or any event. Some are: western, ethnic, bohemian, street style, Indo Western and many more.

In this I will cover about the fashion in 1940’s. Everyone knows that in 1940 World War 2 was going on and the people were facing many problems like food, shelter, army rules and other problems etc. Fashion industry was also affected by the War because people were busy in arranging their essentials and governments were making their armies and weapons. Both men and women were often seen in their uniforms during the war and, if they were not, their clothing styles were dictated by rationing and Utility clothing.  The war ended in 1945, but life did not immediately go back to normal and that included fashion. Clothes rationing stayed in place in Britain until 1949 and there were still shortages of material in both the UK and the US. However, the smart simplicity of Utility clothing quickly lost its appeal with the launch in February 1947 of Dior’s defining post-war style, dubbed “The New Look” by fashion editor Carmel Snow.

Hepburn’s high-waisted slacks and button-down shirt off-screen look bordered on a uniform and epitomized the emerging “American look” in the 1940s. Cultural historian Amy Henderson writes for Smithsonian Magazine, “She wore clothes that allowed her to move freely; offscreen, she favoured a sportswear look that reflected her innate athleticism” (How Katharine Hepburn Became a Fashion Icon). While some women opted for trousers in the 1940s, especially while working for the war effort, it was still unusual to see a woman in trousers in such a visible way. Yet her svelte image helped to spread the sporty, American style to which Claire McCardell also contributed.

Just as World War II stalled women’s fashion, it also slowed change in men’s fashion. Rationing, of course, affected all ages and genders indiscriminately and Utility suits were created for men as well. With so many men going to war or doing their part at home, it was more unusual to see men out of uniform than it was to see them in it. As such, men’s fashion remained largely the same as it had been in the late 1930s throughout the first half of the forties, with new Utility styles changing primarily to accommodate the use of less material. While women’s Utility clothing was designed by established designers like Claire McCardell in the US and Norman Hartnell in the UK, men’s Utility clothing was marked by its pared-down look rather than its fashion credentials.

Though many men stuck to uniforms or suits they already owned, a controversial men’s style rose to prominence in 1943. The “zoot suit” evolved from the popular “drape” suits that were seen on the dance floor in Harlem in the 1930s. By the early 1940s, it was a style worn predominately by minority working-class men. The suit consisted of oversized jacket and voluminous trousers that were tapered at the ankle to avoid tripping. The look was completed with a wide tie.

Post-war, an American approach to dressing inspired a more casual, sporting style for both men and women which saw popularity in both the US and Europe. Servicemen who returned to mainland US from Asia and the Pacific islands brought with them a trend for brightly coloured Hawaiian shirts. Though they had gained popularity in Hawaii in the 1930s, the trend spread in the post-war years and into the 1950s as the relaxed American style was widely adopted. 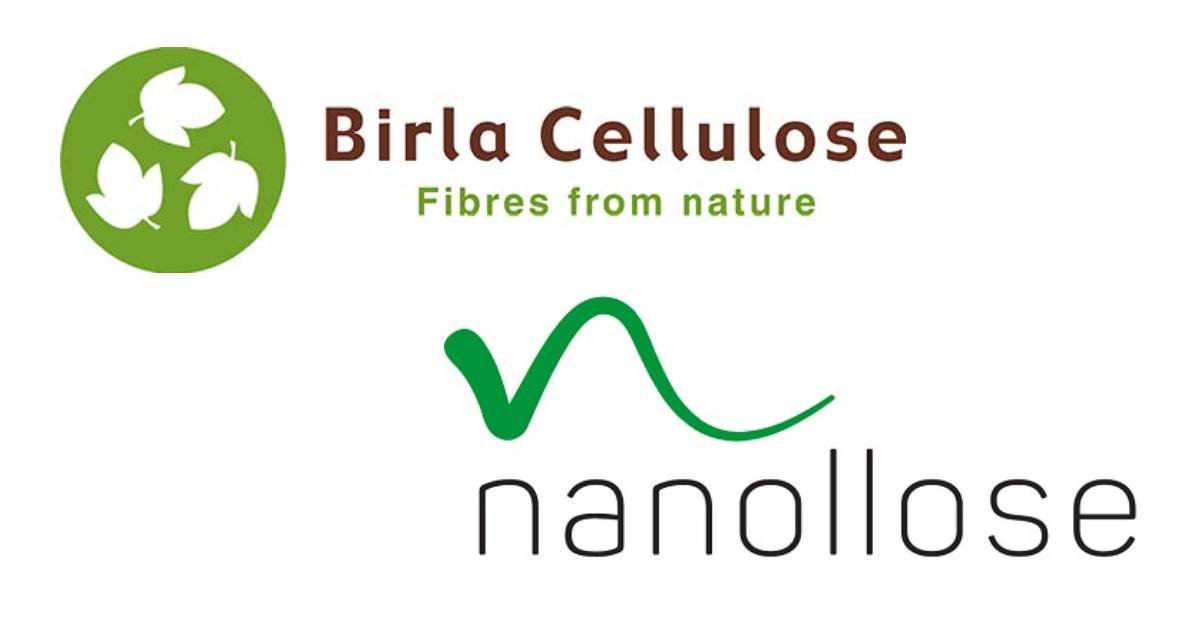