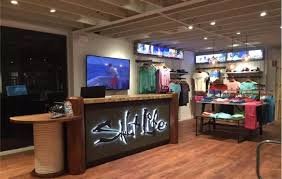 “We are thrilled with the momentum experienced across our business segments as the US economy and our customers re-opened for business. With net sales in June tracking at nearly 90 percent of prior-year levels and with further acceleration in July, we are very encouraged by the steep recovery in recent weeks that exceeded our internal expectations,” Robert Humphreys, chairman, and chief executive officer at Delta Apparel, said in a press release.

Raw material price increase – The latest storm to have hit...